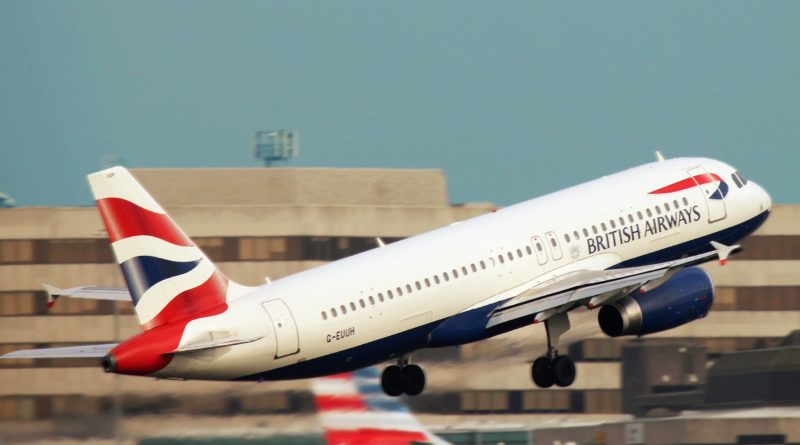 British Airways has announced a 2-year plan to upgrade their IT infrastructure. The current system, an IBM ThinkPad from 2009 has to be updated to accommodate the growing amount of passengers and digital ambitions of the airline.

British Airways suffered several IT problems over the last years, costing the company hundreds of millions of pounds. Most recently, in august, the IT system encountered severe problems grounding more than 100 flights in Heathrow and Gatwick. The main cause was an “out of memory” error in the MS Access Database that stores all passenger information.

The update, 4GB of ram in the coming 2 years, is expected to relieve the infrastructure from the heavy load. The IBM Thinkpad hosts the website, calculates fares and handles all bookings and check-ins. Besides that it is used every Wednesday by the finance department for bookkeeping. The update comes after a group of IT experts came with a 200 page report recommending the extra memory together with defragmentation of the hard drive and emptying the recycle bin.