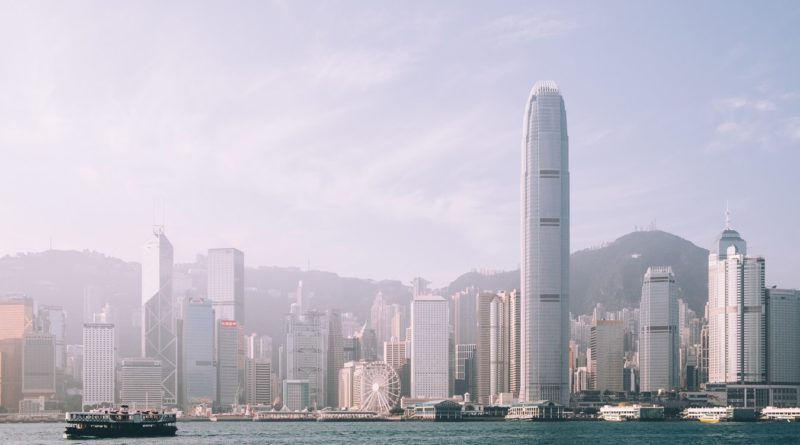 China says it’s moving Hong Kong International Airport to mainland China. The airport was built on an artificial island in 1998, so the move will be relatively easy. The design from the late 70’s predicted a future relocation and the island can easily be disconnected from the city.

Hong Kong International Airport is suffering shutdowns as a result of violent protest. To battle this and prevent more flights from being canceled and causing massive economic damage, the airport will now make the big move.

The airport will be transported through the South China Sea and get a final position next to Mawan port in Shenzhen. For passengers and pilots not much will change, other than the destination city, which will now be Shenzhen.