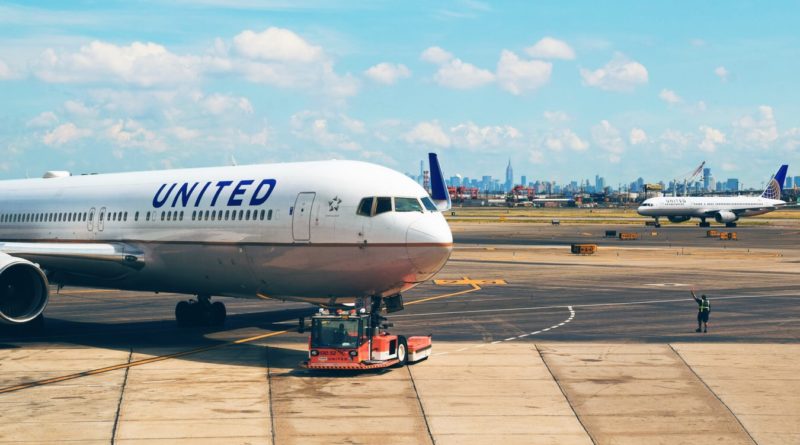 United Airlines will be renamed to Aerolíneas Unidas in order to attract more Spanish-speaking customers, a growing US market. Unidas said this today in their press event called “La Conferencia”.

The US is home to 41M native Spanish speakers, about 13% of the population. The US is the second largest Spanish-speaking country in the the world, after Spain itself, so the change makes sense.

Unidas will make the change official in the coming months and will update all their communication material including thousands of signs, billboards and other branded material such as safety cards and silverware.

The loyalty program MileagePlus will undergo a similar change and will be called MillasPlus. The Silver, Gold and Platinum levels will be replaced by Plata, Oro and Diamante .

Cabin announcements will be in Spanish only and staff is required to learn the language. This is an extra burden for pilots who already have extra study now that the aviation language will change to German.