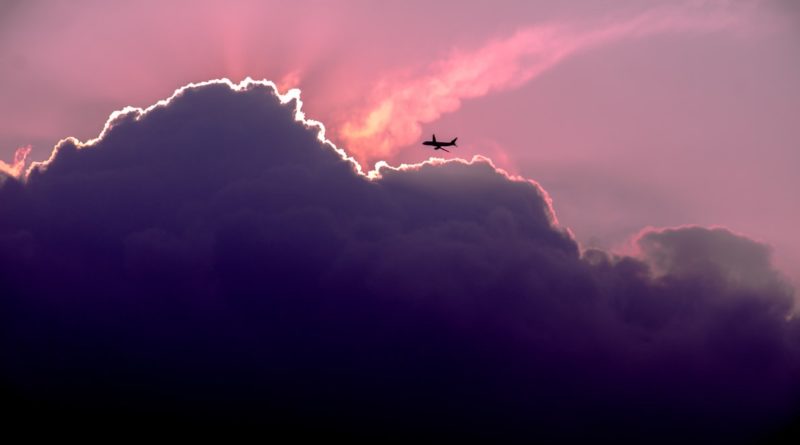 A Boeing 767 from Delta Airlines was involved in an incident yesterday where it accidentally flew through Apple’s iCloud.

The accident happened above Cupertino, California, where Apple has its headquarters. The iCloud stores the photos, documents, backups etc from millions of users.

The plane, on route to Atlanta, had to divert due to bad weather and pilots created a flight path over Cupertino. After the pilots realized they were flying directly into the iCloud, it was already too late. Apple estimates that about 25 million backups where destroyed. Fortunately, no one on board got hurt.

Users with an Apple device will get a notification if they are affected by the incident and are advised to re-upload their files. Apple is looking into making the area around the iCloud a no-fly zone.