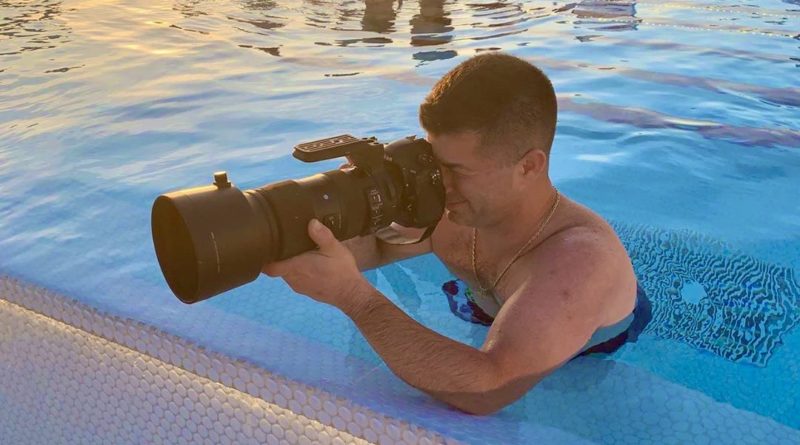 Plane spotting is now finally recognized as an olympic sport and added to the 2020 Olympics in Tokyo.

Aircraft spotting or plane spotting is a hobby of tracking the movement of aircraft, which is often accomplished by photography. After many years of lobbying from the plane spotting scene, the hobby has now finally turned into an olympic sport.

The famous plane spotter @jfkjetsofficial will represent the US after winning the national competition at the TWA hotel located in John F. Kennedy International. The man, known as Vince, won by taking a picture of a rare Boeing 747 while sitting in the swimming pool of the TWA hotel, where he resides.

Rules will probably forbid the use of Flightradar24 to keep the game exciting and winners will be chosen by most Instagram likes on the published pictures.