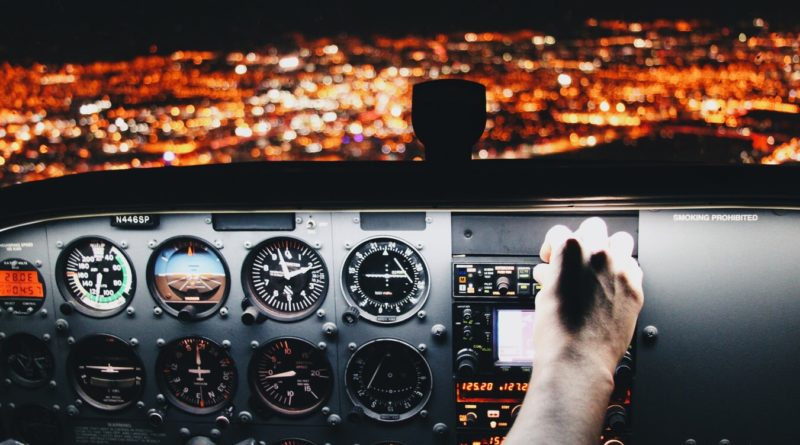 Autopilots worldwide will go on a strike in the first week of december. The WAU (World Autopilot Union) announced in a autonomously written press release.

Autopilots are demanding better working circumstances and more interesting work. They often have long shifts of 8+ hours without any rest and don’t enjoy the same benefits as regular pilots such as adequate resting time on the ground and accommodations such as an hotel.

The strike will put extra pressure on longhaul pilots who rely on the autopilot excessively. They will have to manually control the airplane during the entire flight, maintaining course, speed and altitude.

It’s unknown if other autonomous systems like the autobreak and autothrottle will also go on a strike.