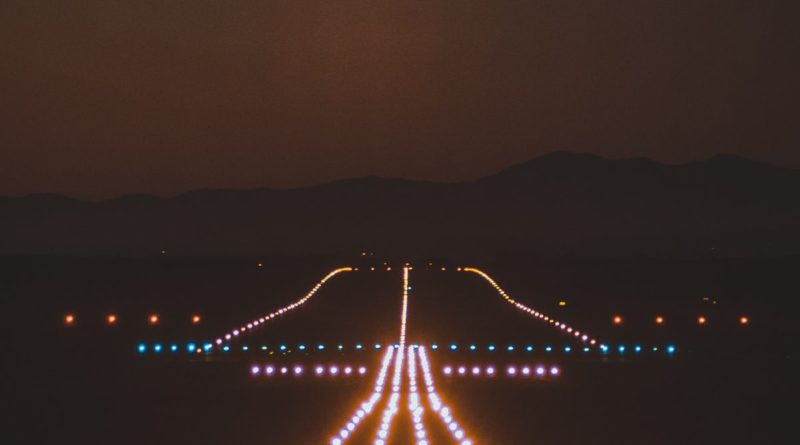 Chicago O’Hare International Airport is well known as the airport with most runways: 8 in total. But a newly discovered runway by 2 Delta pilots will now rewrite the books.

It was generally thought that Chicago O’Hare had just 8 runways though some scientist disagreed and estimated the amount of runways between 6 and 10. With this new discovery, the total amount of documented runways comes to 9.

The pilots say they made an unusual approach to runway 4R when they saw it from the corner of their eyes. “First I thought it was a taxiway but when we came closer I noticed some dim PAPI lights and immediately understood this was something special” says first officer Ron Way. “I knew about the existence of 10C/28C but this was nothing like it.”

Upon discovery of the new runway, captain Fiona Schmidt decided to document the sighting in more detail. The runway has approximately the length of runway 4R, is located east of the Southeast Cargo Ramp and intersects with runway 10R/28L.

An expedition is planned by Jeppesen in February 2020 to further document the runway and add it to the official maps to pave the way for commercial use.