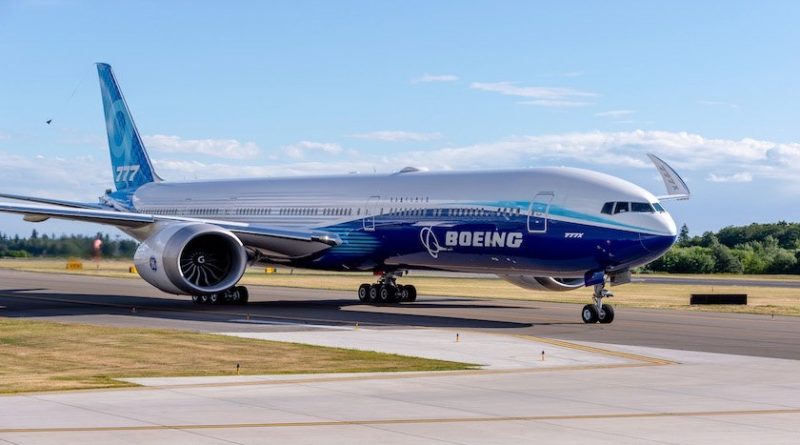 During test flights over the US, the 777X slowed down more than expected, even though the engines were providing more thrust than all opposite forces combined. “It seems like there is a force trying to stop and ground the plane”, says head scientist Robert Hooke.⁣

Boeing, already under heavy fire for rushing the 737 MAX 8 into production, will now be investigated by the science police (headed by Neil deGrasse Tyson) and risks getting a fine for breaking one of the laws of nature.⁣

It is unknown if the 777X or any other planes produced by Boeing are violating more laws of nature. An investigation is on it’s way. Until then, Neil deGrasse Tyson urges Boeing to ground all planes.⁣
⁣