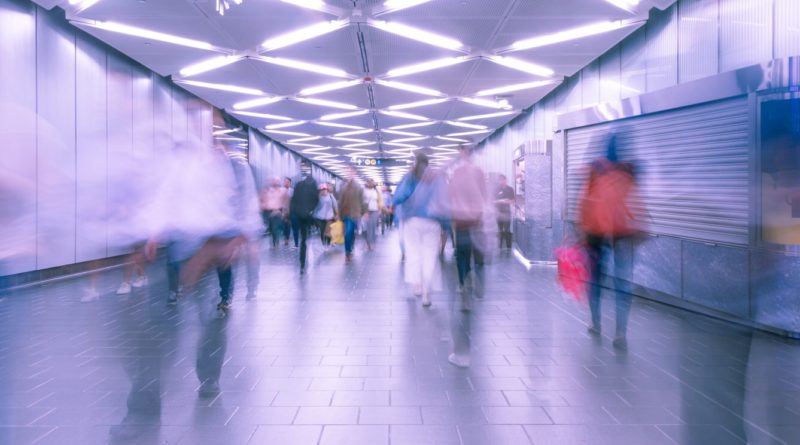 London is one of the most expensive cities in the world and this limits the growth of the aviation industry. To battle this, the UK is now planning to build their next airport completely underground, runways included.

“We have big ambitions with the Brexit project and expecting exponential growth once we leave the EU. We need to be smart on how to use our real estate” says Secretary of State for Transport Grant Shapps. “An underground airport solves many problems and we have a lot of experience with building subsurface structures.” The airport will be the first in the world to be built completely underground, including the runways.

Potential benefits for an underground airport next to saving money on real estate are:

Technical details yet have to surface but one of the underground entrances for air traffic will be made in Dover, and another one near the Northern Irish border. The weather in the underground airport will be light showers with limited visibility to represent the London weather.

Construction will start shortly after the Brexit and will be completely funded by money saved from it.