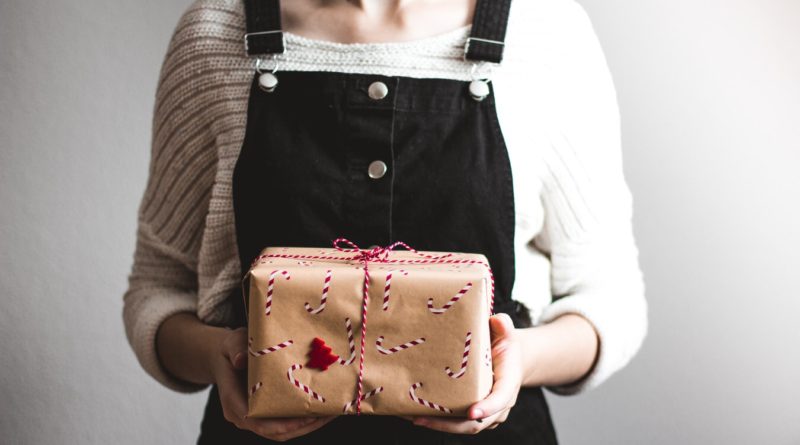 The american Transportation Security Administration, TSA, has officially announced that from December 25th, the transportation of wrapped presents will no longer be allowed on domestic flights within the United States.

The TSA justifies their decision due to problems caused by christmas presents on security scan images. Glitter on wrapping paper can, in certain cases, cause blurry x-rax images due to their reflective abilities. That risk can’t be held any longer and therefore the TSA saw themselves forced to eliminate this pressing security risk.

The TSA is considering to extend this new regulation to check in baggage.

Items that haven’t been wrapped according to the new rules get confiscated and later distributed among people in need.