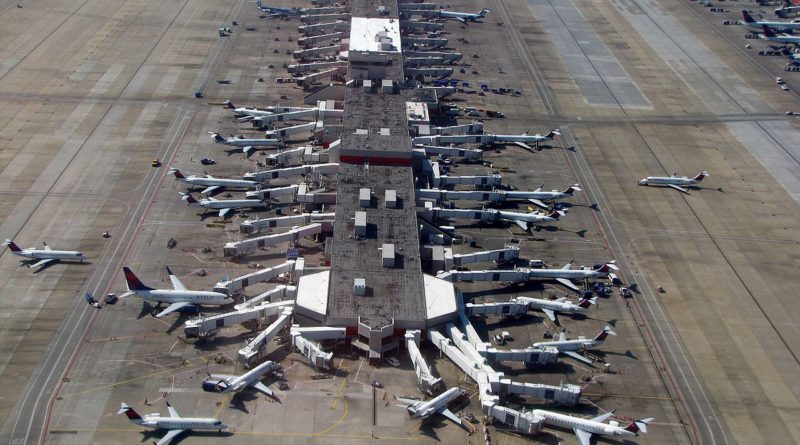 Despite being the US busiest airport, Atlanta Hartsfield-Jackson International Airport will close for summer holidays from The 19th of August until the 5th of September.

Scheduling problems with ground staff in which most people requested the same holidays are the cause. When the planning department was unable to solve the scheduling problem, an executive decision was made to close the airport for some time. This concept is very common for the construction industry in several countries including Canada with the famous Construction Holiday, that begins on the second-last Sunday of July and lasts for two weeks.

Flights to and from the airport are cancelled or will be rerouted through other major hubs like JFK and LAX which will stay open. Main roads to the airport will be closed as well. Ironically many of the staff booked holiday flights departing Atlanta. They will now find that their flights options are cancelled or changed to alternatives routes adding several hours of traveling time.