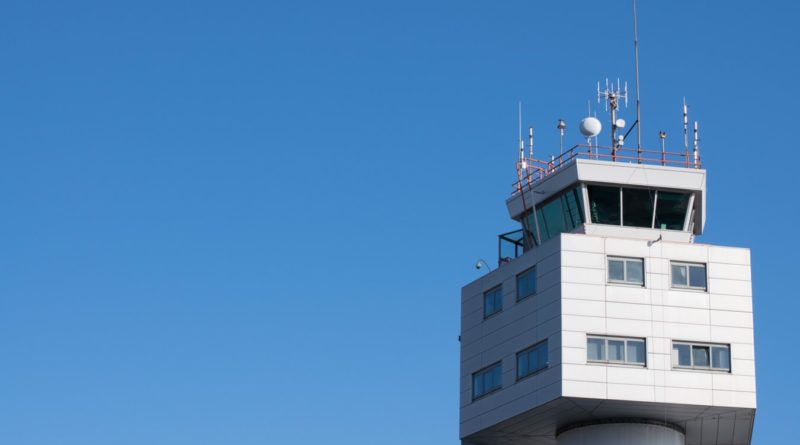 The new international language for aviation will be German. The US and China reached an agreement on this today after several years of negotiations.

China is the second biggest aviation country in the world after the US and requested the change. Pilots and air traffic controller struggle with learning the english language and China said it’s not fair that only one country has to learn a new language.

To make it fair for both, the plans to change the international language for aviation were made. This way, all pilots in both the US and China have an equal amount of study. German was decided after several other options were considered including: Icelandic, Polish, Bengali and Tikuna, an isolate language spoken by just 50.000 people in remote places in Brazil, Peru and Colombia.

A few example translations are:

The changes will go into effect in 2021 to give aviation professionals time to study.