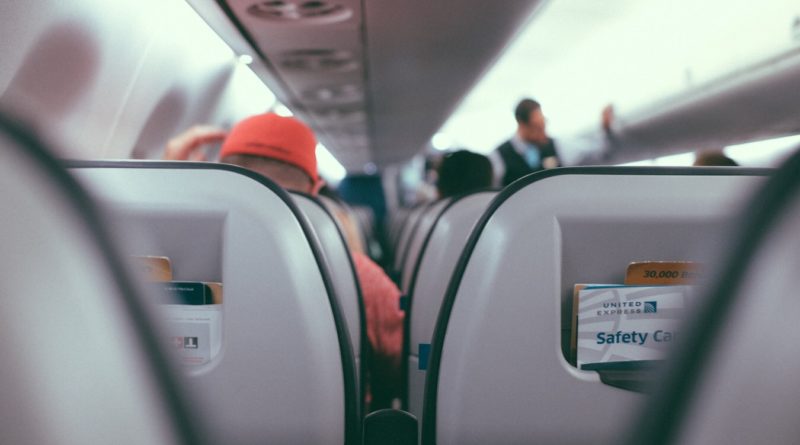 12 US states created legislation that makes applauding upon landing illegal. New rules come after increasing pressure from airlines and passengers to do something about this phenomenon.

The main reason is not to scare the pilots, who often work for months without appreciation and can be easily stunned by the sound. In California, applauding when the plane lands is punishable with up to two years in prison. Outside the US, other countries are also working on laws but it’s complicated: Denmark wants a complete ban on applauding while in Brazil the general idea is to make it obligated.

Applauding when landing is a form of relief, say scientists, but not everyone appreciates it. Manos Juntos, who made his first flight this year says: “I didn’t applaude because I want people to think that i’m a frequent flyer. Someone next to me applauded and she looked totally stupid”

The advice is to check local laws before doing any air travel to avoid problems with the authorities.