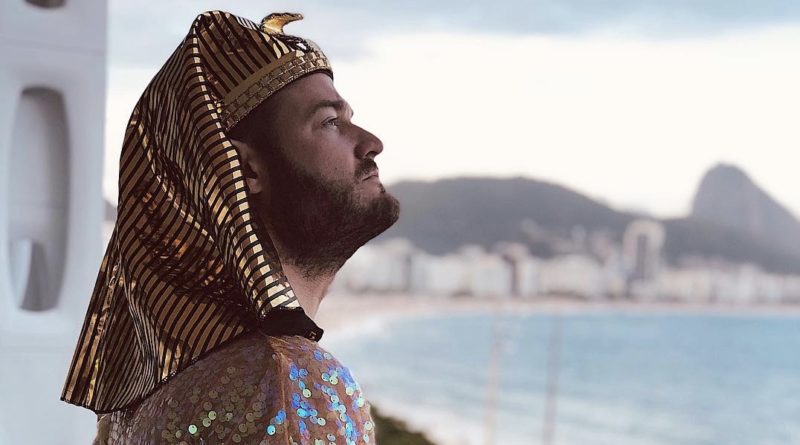 Self-made points billionaire Brian Kelly (also known as The Points Guy) just announced on Instagram that he bought EgyptAir, with his points. He did not disclose the amount of points that were necessary for the purchase.

Brian Kelly made his points fortune with his website The Points Guy where he reviews flights and credit cards. The site became a huge success making Kelly a points billionaire, flying around the world for free. The Points Guy has since built a successful empire and most notably acquired ExpertFlyer, a website to find seat availability. How many points he had to use for this, is also unknown.

EgyptAir, a previously state-owned airline, is lagging behind competition when it comes to overall quality. In one of his reviews, Kelly says: “I’d just recommend that people go in with lowered expectations.” An interesting detail about the airline is that they don’t serve alcohol at all.

With this news, some necessary changes are about to come. First of all, the airline will only serve alcoholic beverages, instead of the non-alcoholic ones and passengers will be obligated to eat caviar. A name change to Equality Airlines is rumored to be inevitable.