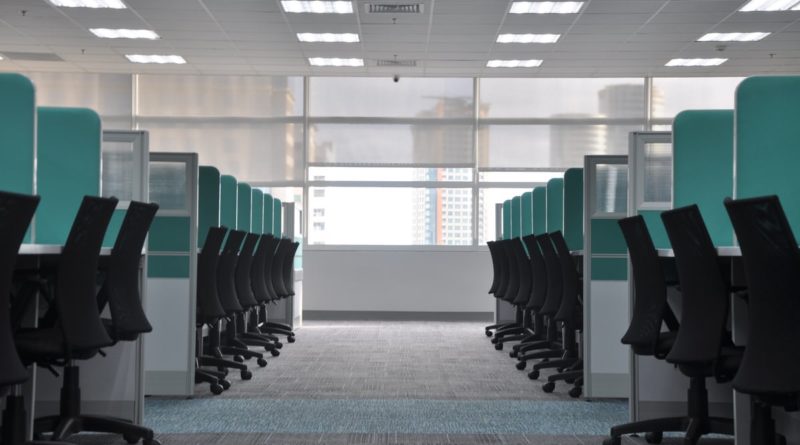 Boeing has finished updating all corporate computers at the software department to Windows 7 after feeling the pressure to professionalize their workflow.

Software chapter lead Peter Semicolon explains: “With an upgrade from Windows XP to Windows 7 we have access to more modern software”. He adds that Boeing can now run state-of-the-art test software from the early 2000s.

Boeing is under pressure after many of their planes suffer software problems which in some cases led to fatal crashes. The new CEO (who wishes to stay anonymous) said that Boeing needs to transform itself into a software company.

The data center (which is shared with British Airways) will also get an upgrade with 10 additional Citrix servers. This will enable high level managers to work from home so they can avoid feeling the high pressure of their responsibilities. Software engineers are still forbidden to leave their cubicles and need to clock their hours to the minute.

In addition to the upgrade, Boeing opened vacancies for one tester, a programming intern and 24 additional managers who will have to make the transition to a tech company possible.