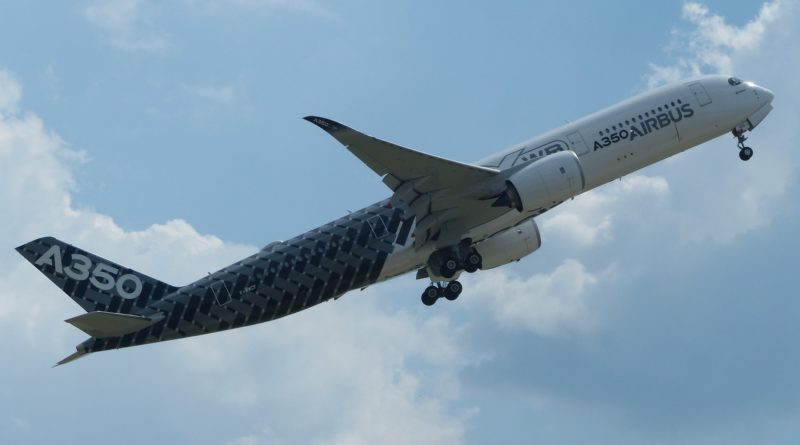 A man in Saudi Arabia accidentally bought 2 Airbus A350-1000’s while searching for scale models of that type. The man, an investor in the energy sector, was searching for a birthday gift for his son who is a big fan of aviation.

The man says he called Airbus for the model planes but his lack of english made communication difficult. “They asked so many questions about interior and exterior, I just though they make very accurate scale models”. The price tag of roughly € 329 million did not seem to bother the man. “I got lost in currency conversions, I thought it was a bit expensive but still reasonable”. The man payed with his American Express and a few months later, Airbus called to tell the planes are ready for delivery. “They asked me who will fly it, I thought it was a joke”

The Saudi man decided to keep one of the planes and gifted the other one to his cousin.