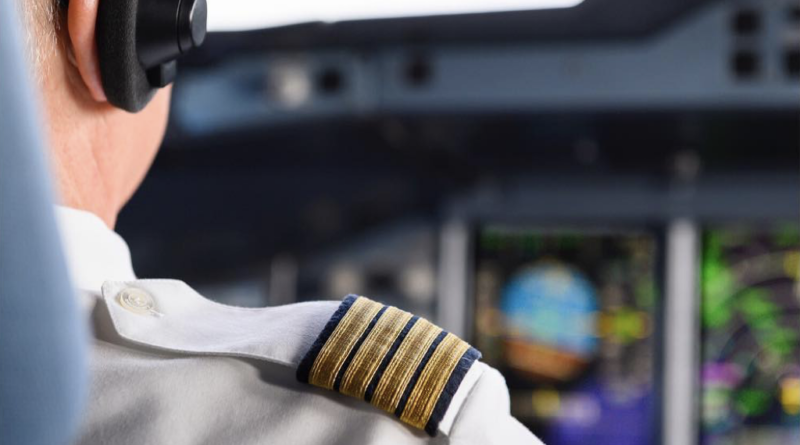 An airline captain was caught living non-stop on board a plane for more than 3 months going unnoticed. The man was caught when maintenance crew found him watching movies on the in-flight entertainment system.

The plane, an Airbus A380-800, is the world’s largest passenger airplane and basically is a flying building. It contains crew resting compartments, a huge flight deck and some airlines even provide a shower for first class passengers.

The Florida man was living in Frankfurt, Germany but lost everything to a gambling addiction that got worse when frequently visiting Macau, Asia’s version of Las Vegas. After some time, the financial situation of the pilot got to a point where he had no other option than to sell his house and just stay in his plane after one shift.

Planning his work well meant he could sometimes fly the plane himself, cutting his commuting time down to a 10 second walk to the cockpit. The captain stayed in the crew resting compartment and made one bunk bed his own. A calendar on the wall, some laundry hanging to dry and a stash of in-flight magazines and newspapers were found.