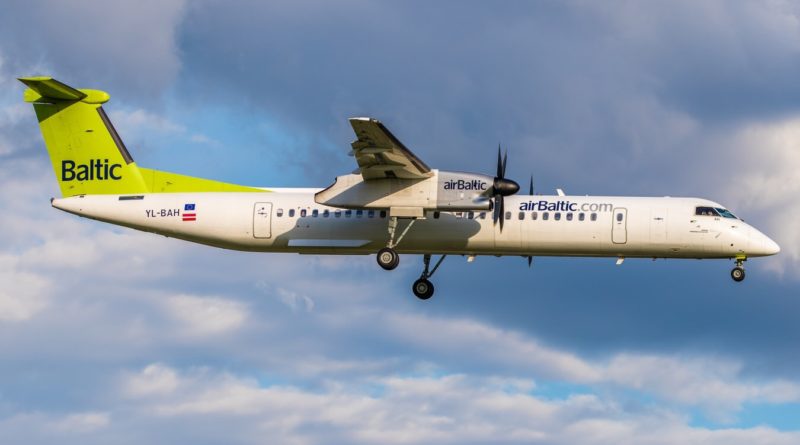 Air Baltic welcomed their first passenger today after being an unknown airline for 24 years.

The passenger, a woman from Riga, flew to Budapest with one piece of luggage. She bought the ticket after seeing an advertisement in the local newspaper, interested in the direct connection to Budapest. At check-in the woman was personally received in by CEO Martin Gauss with flowers and Balsam. (a traditional Northeastern European drink)

Air Baltic, the flag carrier of Latvia, was founded in 1995 but has since struggled to make a name. After spending most of their budget on advertising in 2004, the airline almost went bankrupt but made a recovery after another investment round.

In 2016, the Air Baltic Fan club did a giveaway for a free ticket but no one responded. The Latvian airline seems to be lucky now because in April they received a second booking for February 2020, a one-way ticket from Riga to Ålesund.