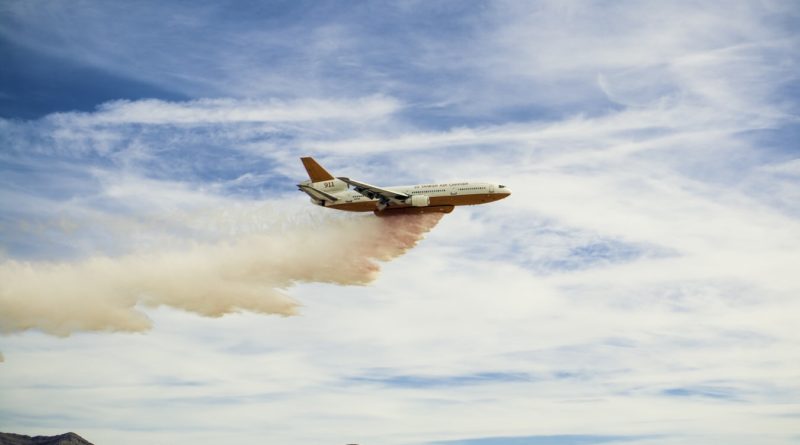 A DC-10 Air Tanker, meant for help fighting wildfires, will drop around 45.000 liters of beer over Munich during the Oktoberfest.

Oktoberfest is the world’s largest Volksfest (beer festival and travelling funfair). Held annually in Munich, Germany. During the event, large quantities of beer are consumed. Keeping the glasses full is a real challenge and aerial support is crucial.

The DC-10 Air Tanker is an American wide-body jet air tanker, in service as an aerial firefighting unit. It can carry around 45.000 liters of fire retardant but the city of Munich ordered it to be filled with beer instead.

The air tanker will fly over Munich in order to fill all empty glasses and give visitors of the event a taste of the special Oktoberfest beer. Those who not drink beer are advised to stay inside or use an umbrella.